The specialist coaching of particular positions in football is a relatively new idea. Coaching associations have begun to introduce position specific courses as well as focusing on in possession and out of possession, and while there is some merit in such courses, it could be argued that in a modern “total football” environment, every player on the pitch takes on one of these roles at some point. Individual coaching of goalkeepers is something completely different, and as a coach you can go through the entire coaching pathway, from Level 1 to UEFA ‘A’ focusing entirely on the role of the goalkeeper.

I plan to start on the goalkeeper coaching pathway myself this coming summer, and in preparation I’d been taking some interest in specialist goalkeeping schools which seem to be growing in popularity in the younger generation. One such school is GK Icon, founded by former Watford and Brentford ‘keeper Richard Lee, and with an increasing list of ambassadors including Eric Steele, Chris Kirkland and Bobby Mimms. GK Icon run sessions across the UK for aspiring goalkeepers from age 8 – 18 and provide professional coaching to youngsters whose specialist requirements are often neglected when training their local teams.

See the below news report from Sky Sports News on their academy in Watford.

GK Icon also recently held their first National Goalkeeper Conference in the midlands in the UK. This day camp allowed over 100 young goalkeepers to get receive practical coaching throughout the day, as well as learning about some of the theory behind the techniques used. The conference also allowed coaches to observe the sessions and pick up some tips and ideas to take back to their own clubs.

Subscribe to our weekly newsletter and help your goalkeepers reach the next level with our free exercises.

Here at EachGameAsItComes.com, we have already observed the excellent Eric Steele in action. Steele was one of the first specialist goalkeeper coaches in the UK after he retired from playing, and has gone on to coach some of the world’s best, including Edwin Van Der Sar and David De Gea. However his ability to coach at the elite level was matched by the energy he put into working with the younger groups from GK Icon, working on improving their technique while focusing on reactions and footwork. A more recent player, the giant Chris Kirkland was able to provide some faultless demonstrations while working on making diving saves, ensuring correct hand positioning, balance and foot movement. Other coaches at the session were Richard Lee himself, Stoke City coach Andy Quy, and Futsal goalkeeper coach, Tony Elliott.

Of course, providing specialist goalkeeper coaching for the ‘keepers at your grassroots club can be a challenge. The players need to be more than part of a finishing drill, and need their own time and focus away from the main group. It’s possible that specialist schools and academies are the way forward for young goalkeepers in addition to the training with their own clubs. However, as a coach it’s always worth having the coaching knowledge to be able to work with your goalkeepers on a 1-2-1 basis. Do let us know of any solutions you have found to ensuring your ‘keepers get the specialist coaching they need to get to the next level.

Subscribe to our weekly newsletter and help your goalkeepers reach the next level with our free exercises. 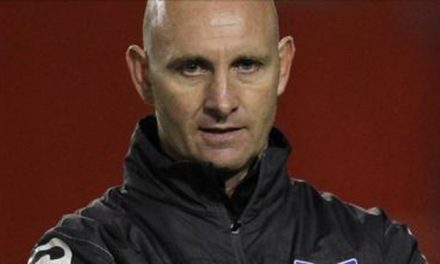 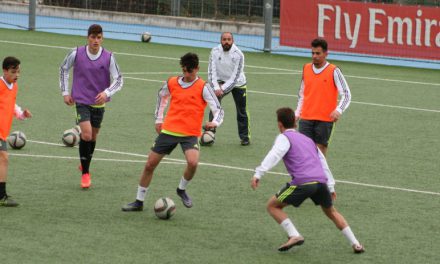 The Best Courses For Football Coaches 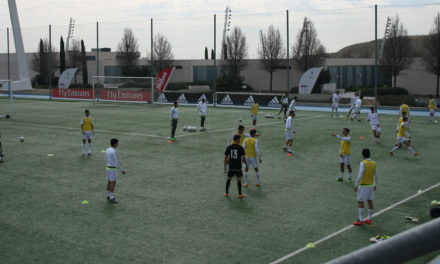