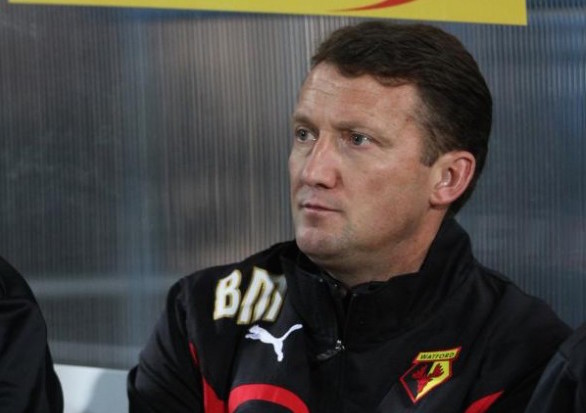 International week brings a two week break for the top two divisions in England. A chance for injured players to step up their rehabilitation with the aim of returning for the next game, other players and coaches might get a short break before coming back refreshed and ready to hit the next part of the season with renewed energy. Players lucky enough to represent their country get the opportunity to train with the other elite players and get amplified criticism from fans and the press alike. And down Vicarage Road way, a chance to bring a new Head Coach in.

It’s been a while since I wrote about Watford on here, as the intention of this site was never to be a blog about Watford Football Club (there’s plenty of sites that do a far better job for a start), however I thought it would be impossible to let the events of the last month go past without comment. The way the situation has been portrayed by the media has been a little hysterical, and bar the most recent changes, there were understandable reasons behind each change. The headline of Watford – Four Managers and it’s only October perhaps looks worse than is realistically the case. However it’s fair to say that it is a footballing miracle, and testament to the abilities of the Watford playing squad, that despite all the upheaval, and rarely hitting top form, the club sit joint top of the Championship. 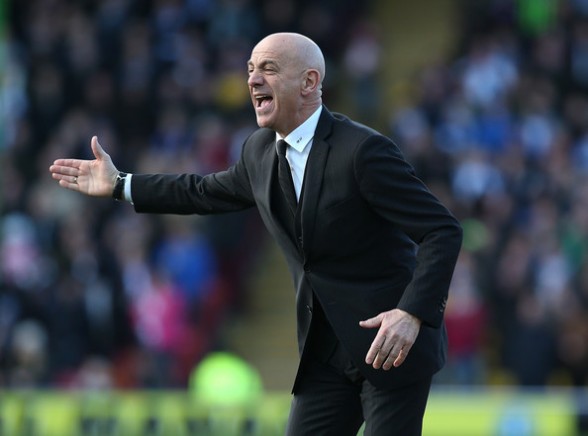 Looking at the men in the hot seat so far, the season started with the man who had been in charge since the previous December, the lesser known Italian, Beppe Sannino. It’s hard to gauge exactly what the feeling of the fans was towards Sannino; most would concede that he steadied the ship well when replacing the popular Gianfranco Zola, and certainly, Watford were far better organised defensively. Doubts had started to creep in towards the end of last season with several non performances after Watford were mathematically unable to reach the play-offs. Preseason appeared to be ok, and a thumping victory on the opening day against Bolton suggested things were back on the right track, however behind the scenes all was not well, and things became more public after visible dissent against the manager by players, notably new signing Lloyd Dyer, and Lewis McGugan. It emerged later that there was disagreement between the owners and the head coach on training methods, and players were unhappy with Sannino’s aggressive manner on the training ground. Sannino, it is believed, had offered his resignation on previous occasions and it was finally accepted despite a battling 4-2 victory over Huddersfield at Vicarage Road on the eve of the first international break. With Watford riding high in the table, to the football world the departure made little sense, however those with any connection to the Hertfordshire club knew it was sadly inevitable. 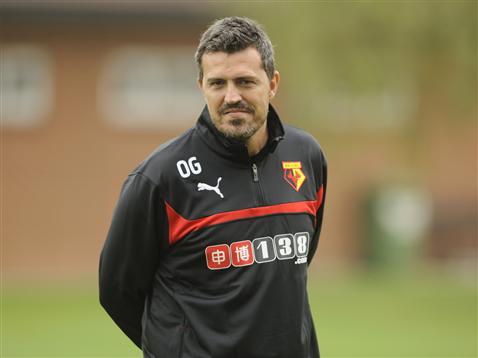 Watford’s owners, the Pozzo family are known to be extremely organised – they had identified Sannino as a potential new Head Coach before Zola departed, and when Sannino left, they quickly had former Brighton coach Oscar Garcia lined up. Garcia was seen as a happy medium between the previous two coaches – tactically astute (an area Zola fell down), but with a calmer persona than Sannino. He also had the vital experience of the Championship that both previous coaches lacked. Unfortunately, Watford got to see very little of Garcia, as following the unfortunate 1-0 defeat at Charlton, the new Head Coach was admitted to hospital suffering chest pains. Coaches Ruben Martinez and Javier Pereria kept things ticking over, and were later joined by a new appointment, former Fulham coach Billy McKinlay, as the Hornets looked to bring more British experience into the coaching ranks. McKinlay, highly rated, was seen as a potential long term Head Coach should the opportunity arise. 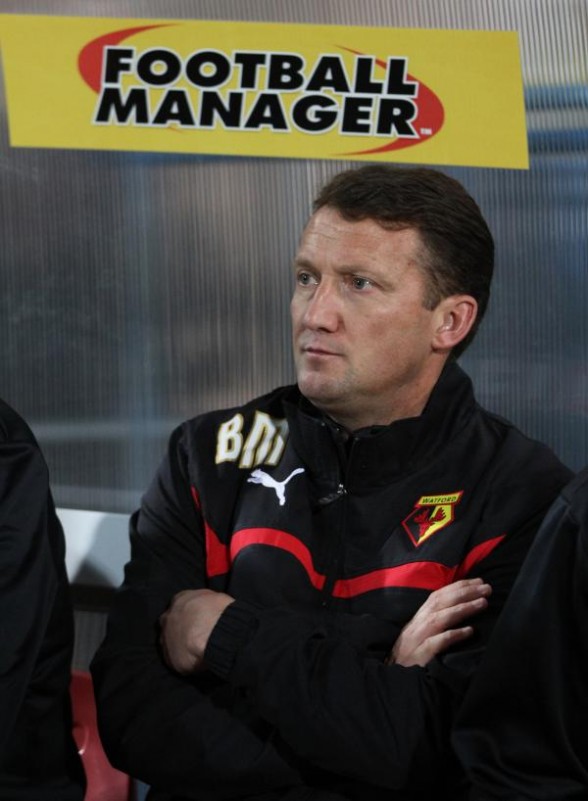 Following a 2-2 draw at Blackburn, a game in which Garcia returned to a seat in the Directors Box, Watford’s squad were due at Vicarage Road for a photo call with their new Head Coach on the Monday. Despite taking part in the photos, Garcia resigned before the morning was done due to ill health. Here is where things at Vicarage Road appeared to go wrong, as the owners appeared to be caught unaware. With no potential replacement identified, and with coach McKinlay identified as a potential Head Coach, the decision was made quickly to appoint the Scotsman straight away, with Martinez and Pereria assisting. Watford made a positive start against first opponents Brentford, but had to eventually battle to a 2-1 win, and then were fairly lacklustre against a well organised Brighton but managed to gain a point it was arguable they deserved. Somewhere during that week, the senior staff at the club decided things were not right. McKinlay was due at the club golf day on the Monday just gone, but was called to meetings at the club, it is believed to discuss a potential new signing (possibly the since loaned Sebastian Bassong), but also to be told a new Head Coach was coming in and that he was to be offered his original role of 1st Team Coach. Not surprisingly, having finally gained the top job at a club, McKinlay was reluctant to accept the change, and left the club. The following morning, his departure was confirmed and former Chelsea midfielder, the Serbian Slavisa Jokanovic was named his replacement, with owner Gino Pozzo claiming the move was in the long term interest of the club, interests of which there could be “no compromise whatever the circumstances”.

Ultimately, the owners of a football club are entitled to make the decision they see fit, and it is clear they made an early call when they thought they had made a mistake in appointing McKinlay. We don’t know what the issue was at this stage – it’s possible that some of the issues with training methods that led to Beppe Sannino leaving the club cropped up, perhaps we will never know. But most Watford fans recognise that the treatment of Billy McKinlay, who had also resigned his position with Northern Ireland, has been treated fairly shoddily. Gino Pozzo’s error was making McKinlay the permanent replacement for Garcia, rather than putting him in a caretaker role and letting the dust settle on the former Barcelona coach’s departure. Had that been the case, we would have had less upheaval, less headlines, and probably a first team coach still in place. 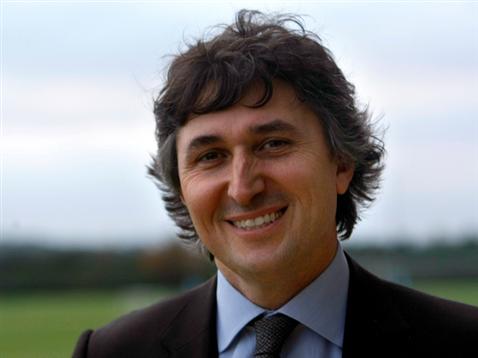 What now for Watford? No changes in the management would be a good start – don’t forget also that the Director of Football role also changed around the time of Sannino’s departure, so a period of stability is vital. The players will have had to have shown the ultimate in professionalism during this period, at least it seems for the time being that Garcia’s two coaches have been retained to allow some continuity. The club are in a strong position to push on, starting at Hillsborough on October 18th, and hopefully boosted by a return of captain Troy Deeney. We can also hope for a swift return to work for Billy McKinlay, the unfortunate victim of this through no fault of his own. The Pozzos are experienced football administrators, and will have learned from this messy and unique situation. They have rightly earned a lot of positive feeling from the supporters, and despite this episode, should Jokanovic deliver promotion come May, their popularity will undoubtedly go from strength to strength.