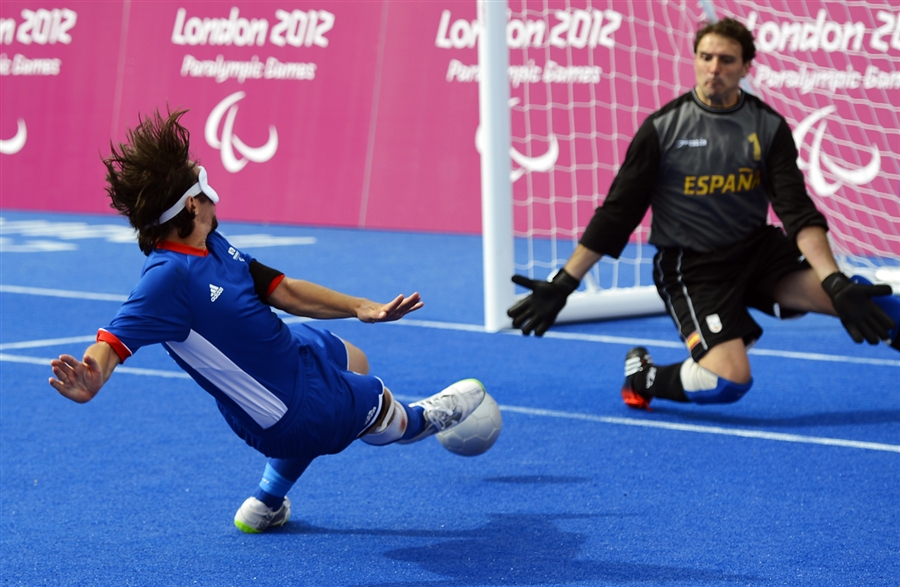 Watching the London 2012 Olympic Games gave us a sense of national pride we haven’t been feeling so much lately. What with the England football team not performing to the standard expected of them on international soil, it’s great to watch other sporting athletes succeed, and renew our faith in British teams and individuals. Even if only for a two week period.

And now we have the Paralympics to watch in the background as we play at partycasino.com as well. Personally I’m finding it more inspiring to watch these athletes than the able-bodied football players. At the time of writing the Great Britain Paralympic Men’s Football 7-a-side team are playing in the Men’s Semi Final 5-8. They’re not in medal contention, but I’m really proud to call them our team. And simultaneously disappointed in the form of our most popular league teams.

Bear with me here. Premier League football, and even the lower divisions have become a spectacle. And not for the right reasons. Diving, in the hope the opposing player will be shown a yellow or red card, and over exaggerating the extent of a supposed injury has become a permanent fixture in professional football. Time wasting, when what they should be doing is putting the ball in the back of the net.

And then you watch the 7-a-side teams in the Paralympics and they just get on with the game. They have varying degrees of disability, but you don’t even think about it as you watch, because they’re not pandering to it. Play isn’t split between time wastage and the occasional show of good form. They work for every opportunity until that final whistle blows. It’s inspiring to watch a football team try that hard.

So yeah, they may not be winning medals, but they play football as it’s meant to be. With a lot of heart. You can’t help wondering what the league teams could learn from their attitudes.

This is a guest post by PartyCasino.com and EachGameAsItComes.com have been paid a small, one-off advertising fee. 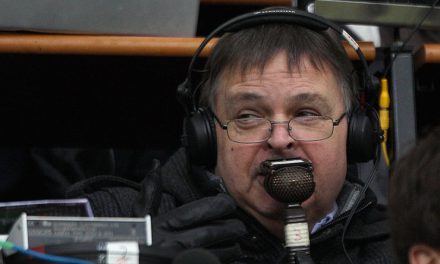 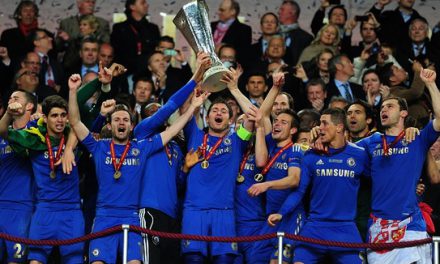 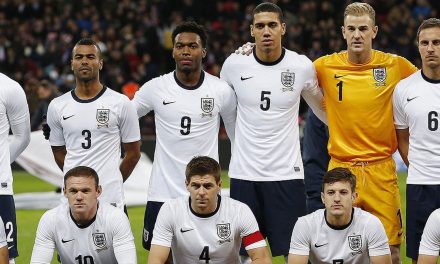